From 1961 to 1989, the Berlin Wall completely cut-off West Berlin to East Berlin, and East Germany! The Wall was a guarded barrier made of concrete and loaded with security measures to prevented people from crossing it.

During the 28 years that the Berlin Wall stood in Germany, it served as a physical and visual symbol of division and control. We’ve compiled a list of the most important facts about the Berlin Wall. These facts serve as an important reminder of the past and can also serve as a useful guide for the future!

Here are the most insightful and interesting Berlin Wall Facts!

Short on time? One of these tours in Berlin is the best way to see the most!

Interesting Facts About the Berlin Wall and Why it Was Built 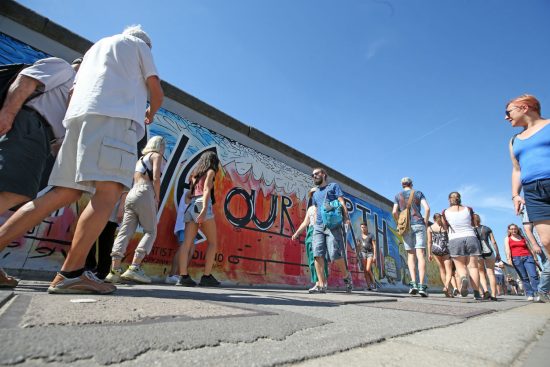 Before the Berlin Wall was built, Berliners on both sides were able to move between the two sections freely! Trains and subway lines carried passengers back and forth, but this slowly began to change.

Ready to book? Here are our favorite areas to stay in Berlin!

Let’s take a look at interesting facts about the Berlin Wall and what events led to its construction.

What sort of trip are you planning? Berlin has incredible hotels for all types of visits!

Facts About the Berlin Wall and the Partitioning of Berlin 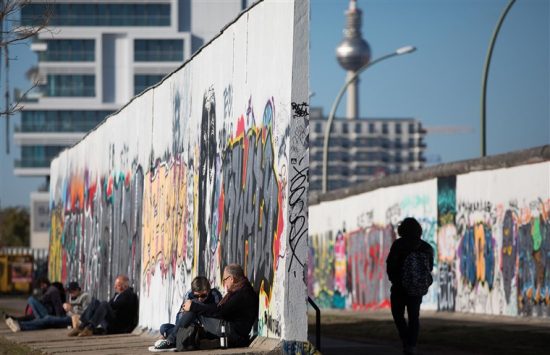 Here are 10 facts about the Berlin Wall during the 28 years it stood dividing the city.

Do you have an open schedule? Figure the best things to do in Berlin before you visit!

Leading up to the Fall of the Berlin Wall Facts 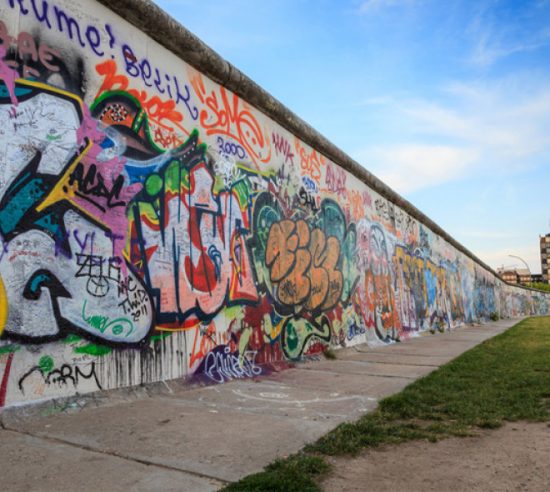 The years leading up to the dismantling of the Berlin Wall seemed to foreshadow the eventual end of this cement divider. After years of growing hostility and mounting tension, the end of the wall seemed imminent!

Recommendation for shoppers! This is where to shop in Berlin (til you drop!)

Let’s look at some facts that sparked the tearing down the Berlin Wall!

Have some time in Berlin? These are our favorite day trips from Berlin!

Tearing Down the Berlin Wall Facts 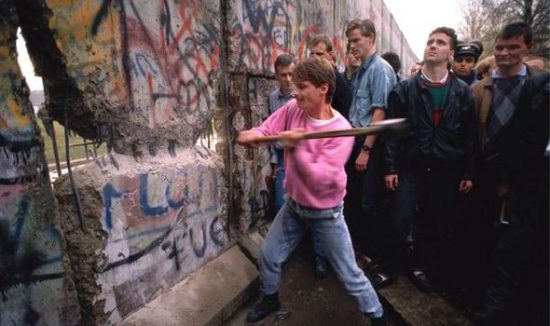 Did you know that the scene we’ve all seen on TV of enthusiastic mobs gathering around the wall and engagingly tearing down the structure was never supposed to happen? There was a different plan hatched to reunite East and West Germany, but that plan got lost in translation!

Berlin knows how to party! Check out the best clubs in Berlin!

Here are some interesting facts about tearing down the walls of Berlin, and the man who accidentally sparked the fall of the Berlin Wall!

Editor’s Note: One of the best ways to get to know Berlin is through its museums!

Recent Facts and Information About the Berlin Wall 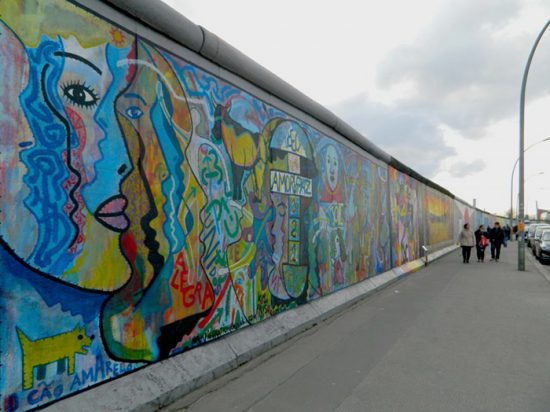 Although the Berlin Wall came down many years ago, the memory of the wall still remains.

Here are some recent fun facts about the Berlin Wall!

Looking for somewhere to stay in Berlin? Try our boutique hotel guide for Berlin!

Prepare for your trip! We think knowing the history of Berlin is as important as packing the right dinner shirt!

Conclusion on Facts About the Berlin Wall in Germany

Winston Churchill referred to the Berlin Wall as the Iron Curtain. Churchhill implied that the Soviet Union had thrown a curtain over the Eastern European countries so that no one knew what was going on, and he referred to the word “iron” to imply that it was impenetrable.

This was an accurate representation of the wall during that time. The wall was viewed as a symbol! It was a symbol of both communist oppression and democracy, of economic strength and political freedom.

Today, it symbolizes a trying time in world history, but it also shows how oppression can be conquered and barriers can be broken!

We hope you enjoyed this list of the most interesting Berlin Wall Facts, and that you’ve learned something new about this fascinating time in world history!